Welcome to our “Language in action” section. The foreign teachers of Scuola Media Gramsci are pleased to introduce the main activities of the school year 2015/2016.

It’s not just a list but the proposal of an idea” more we are exposed to the language more we learn”.
For this reason, our students will experience a real contact with the foreign languages as often as they can and our target will be to create the opportunity to do this in an interesting and funny way.
Movie vision, theatre plays, interactive platform with virtual classes, mother tongue courses for international certifications, summer holidays in Great Britain are only the top of the iceberg of our activities in L2 (English, French, Spanish).
So follow us and be updated…
At the end of October, we are showing our first film of the list chosen for our Movie Vision activity.
Film in original language (English) with Italian subtitles.

War Horse is a 2011 British-American war drama film directed by Steven Spielberg from a screenplay written by Lee Hall and Richard Curtis, adapted from Michael Morpurgo’s 1982 children’s novel of the same name set before and during World War I.
The plot: Dartmoor,1914: To his wife’s dismay farmer Narracott buys a thoroughbred horse rather than a plough animal, but when his teenaged son Albert trains the horse and calls him Joey, the two becoming inseparable. When his harvest fails, the farmer has to sell Joey to the British cavalry and he is shipped to France where, after a disastrous offensive he is captured by the Germans and changes hands twice more before he is found, caught in the barbed wire in No Man’s Land four years later and freed. He is returned behind British lines where Albert, now a private, has been temporarily blinded by gas, but still recognizes his beloved Joey. However, as the Armistice is declared Joey is set to be auctioned off. After all they have been through will Albert and Joey return home together? 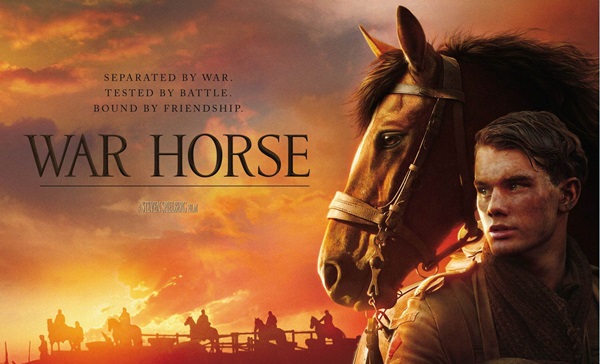 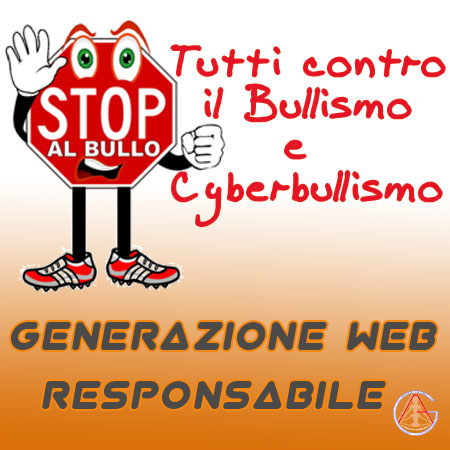 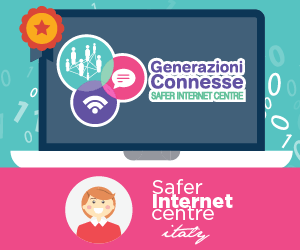 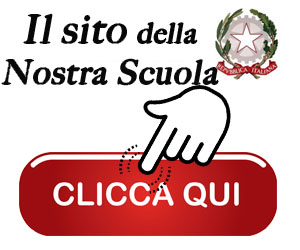 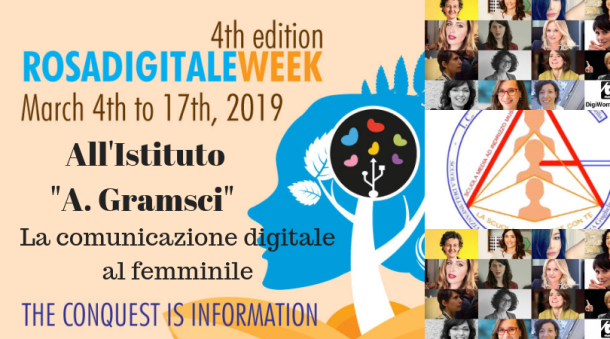 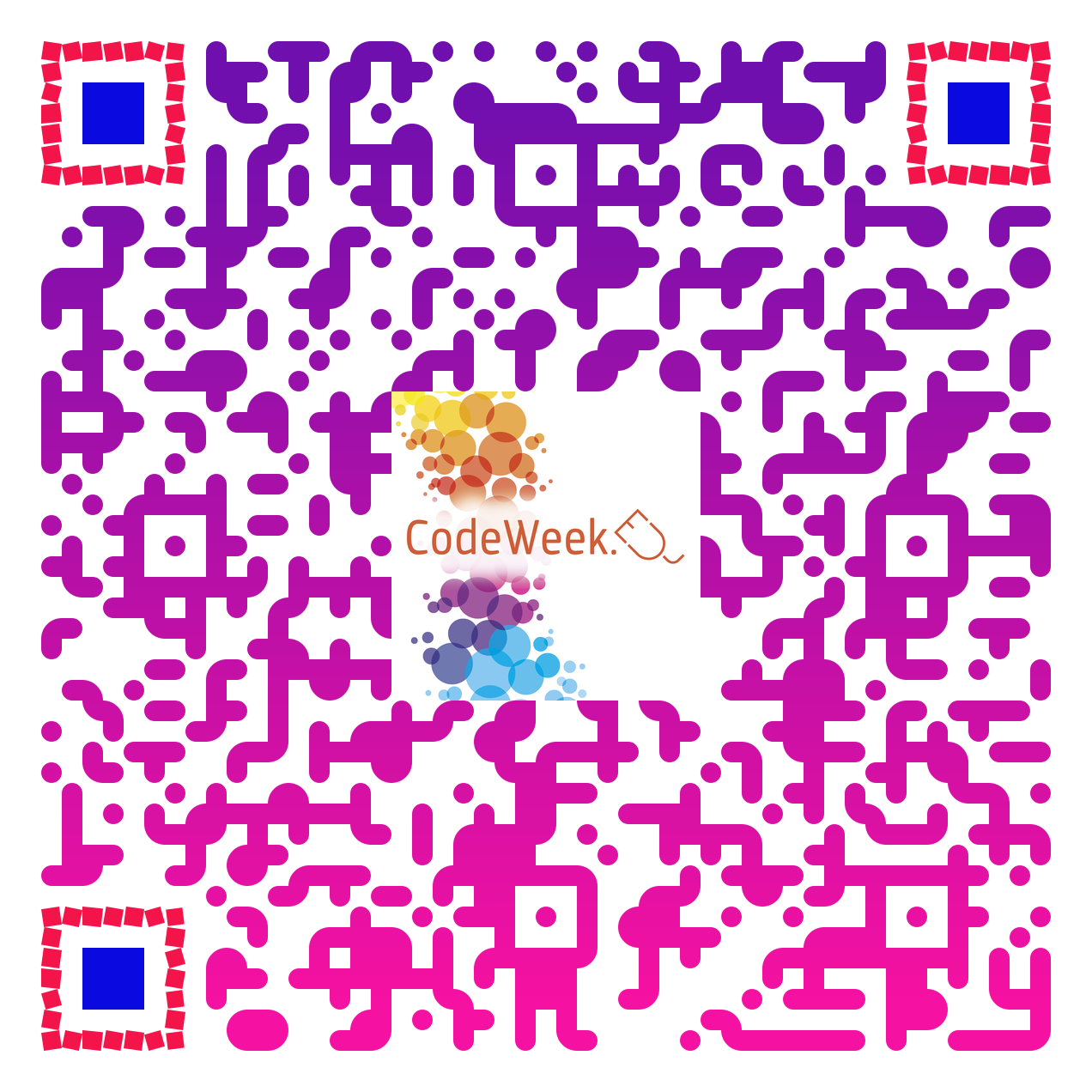 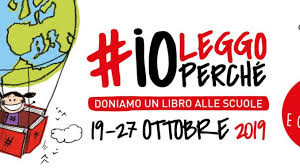 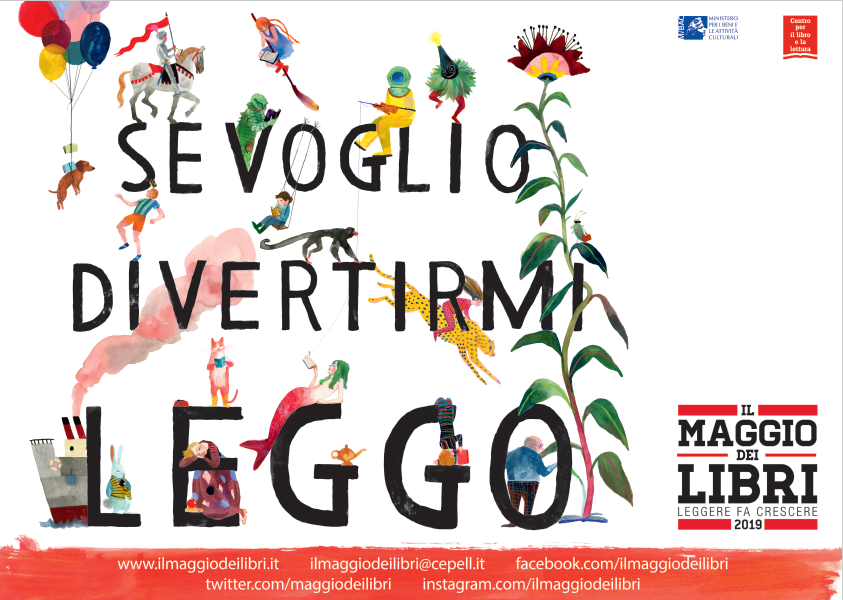